How the Middle East serve Humus 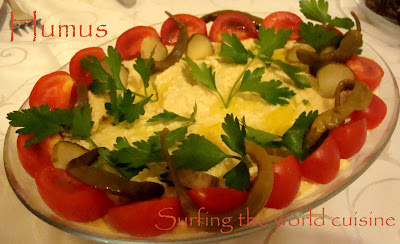 Humus has become a very popular dish with many people. Most people I know in Lithuania serve it as a dip or as a spread on a slice of bread. However, in Middle East it is generally considered as a breakfast dish or as an appetizer during dinner. For breakfast humus is served by putting a thin layer of humus on a plate, making a kind of bowl with a spoon, dripping some olive oil and garnishing with tomatoes, peppers, parsley and fried eggs. For dinner eggs are skipped but pickled vegetables can be added. So this is the way I served humus yesterday as I had some guests that originate from the south-east of Turkey. On the plate you can see humus with olive oil, parsley, tomatoes, pickled cucumbers and peppers. Humus is generally eated by simply dipping a piece of bread into a plate. Not the most attractive way of eating, but that gives the authentic touch. And that is what I like most about world cuisines 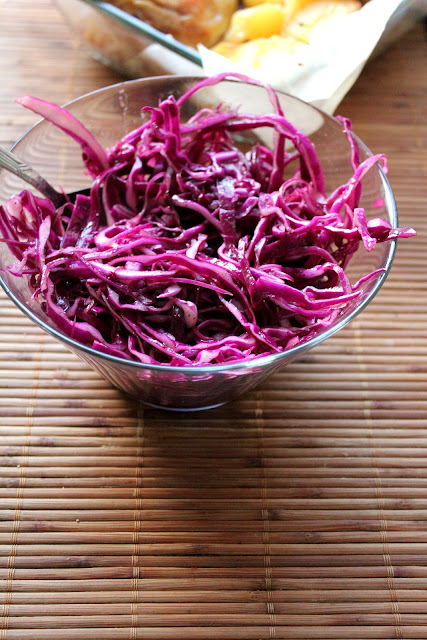 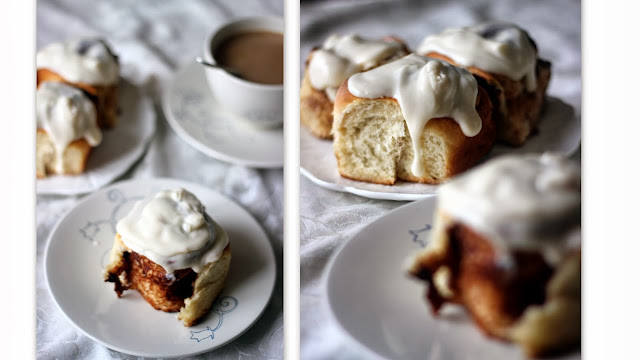